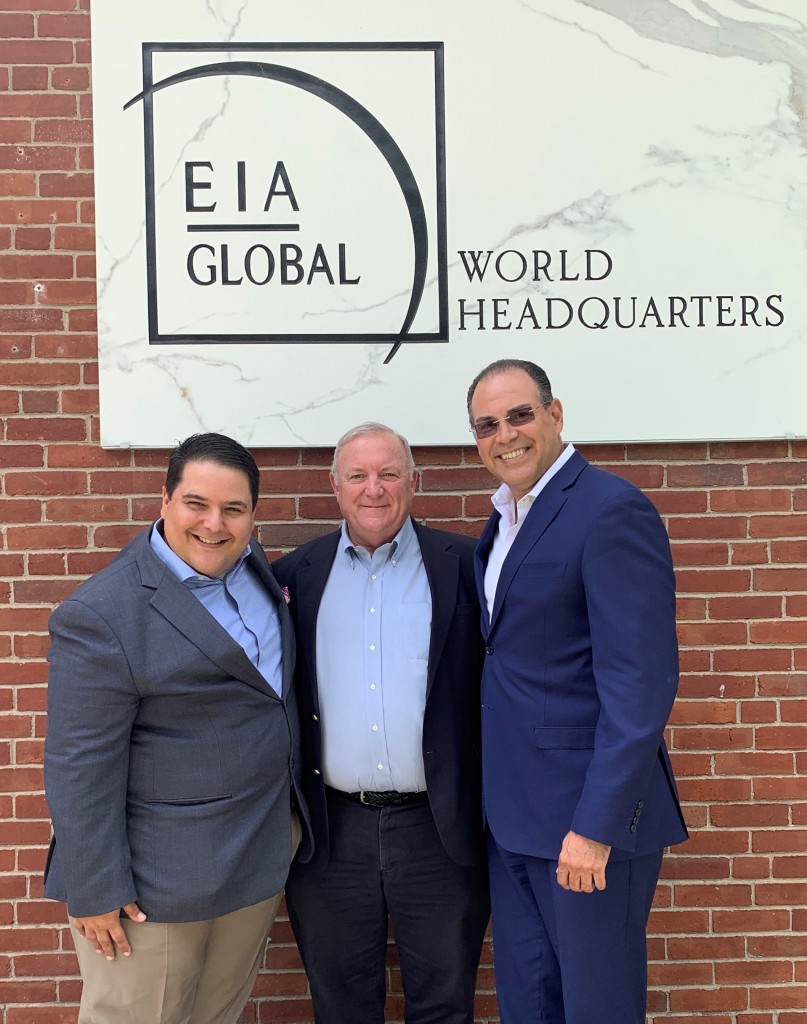 EIA Global is pleased to announce that John Rodriguez has joined its team as Senior Managing Director.  He will be based in Miami.  John has over 30 years of experience in international banking, commercial lending and trade financing for banks and corporates in the Americas. He was most recently with Barclays Bank PLC where he headed the Americas’ FIG business for the Corporate Bank covering the US, Canada and Latin America.  John has cultivated longstanding relationships dating to his tenure at Wells Fargo N.A. and legacy institutions where he covered public sector and financial institutions throughout Latin America and the Caribbean.  John will serve as advisor to EIA Global’s clients on new business strategies to expand capital access and apply risk mitigation for banks and corporates in the US, Canada, Latin America and Caribbean.

Al Giandomenico, EIA Global’s founder and president, commented “We are excited that John Rodriguez is joining our EIA Global team. During his time at Wells Fargo N.A., John earned the utmost respect of both the EIA Global team and CRI underwriters.  He is a trusted advisor to many of his bank clients, having assisted them in executing trade and non-trade credit transactions. We look forward to John joining our team as an established career banker and international lending practitioner and advisor.”

John has been active as a trade finance industry representative and participant in various high-profile speaking events, including the Federation of Latin American Banks Assembly (FELABAN) at their Latin America Trade Finance Conference (CLACE).  He most recently served as member of the Bankers Association for Finance and Trade (BAFT)  Trade Finance Committee as well as the North America Banks Council.  EIA Global is proud to be a member of BAFT and looks forward to John’s continued involvement in BAFT’s trade finance and supply chain industry initiatives.  Prior to joining Barclays, John worked at HSBC, Wells Fargo, Bank of America ML and BONY Mellon legacy institutions.  John completed his graduate studies in Executive Bank Management at the ABA Stonier Graduate School of Banking and holds a B.A. in Business Administration from Rutgers University.